The Historic Architectural Sites of Worcester

Although perhaps not as renowned for architecture as cities such as Oxford, for example, Worcester has some fantastic architecture sites that showcase the historic significance of the West Midlands city. There is a shroud of medieval, Georgian, and Victorian architecture that makes up the majority of the skyline, and begins to tell just part of the rich history of Worcester.

Here at Shirley Industrial Painters & Decorators Limited, we provide a range of services for customers throughout Worcester and the wider West Midlands area. Because of this, we have decided to run you through some of the best architectural sites the city has to offer. 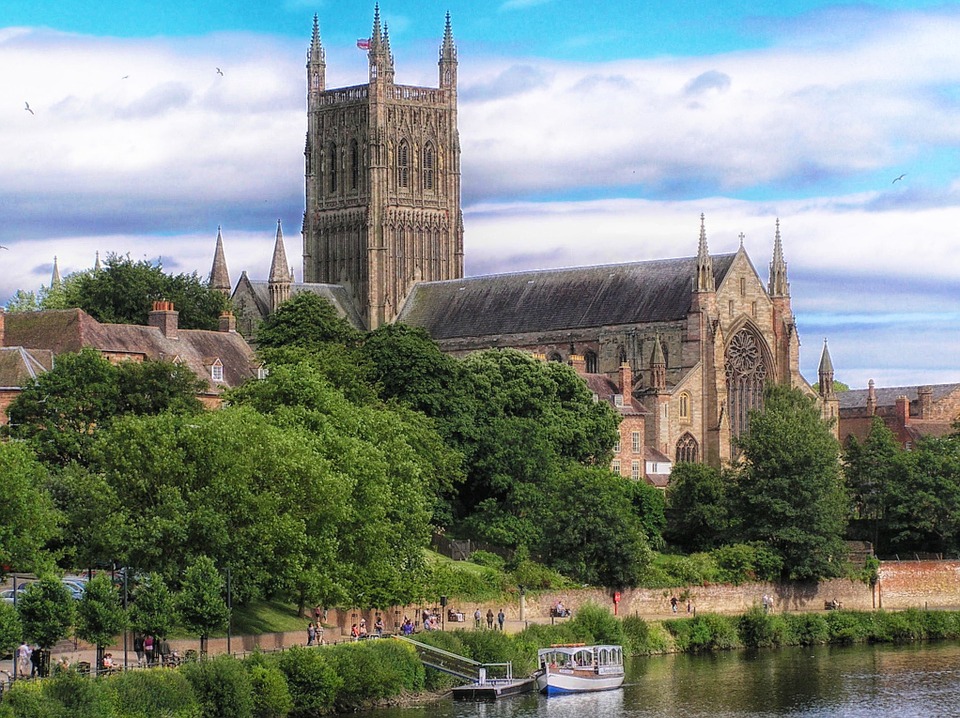 The oldest building in the city, Worcester Cathedral – or the Cathedral Church of Christ and the Blessed Mary the Virgin of Worcester as it is officially known – is a feat of engineering that cites influence from many different, English architecture styles. Constructed as a process between 1084 and 1504, the structure is renowned for its particularly detailed central tower.

Appearing on the £20 note that was in use between 1999 and 2007, Worcester Cathedral is ideal for those interested in the eclectic architecture, the historical significance, and the Three Choirs Festival – the oldest choir festival in existence. 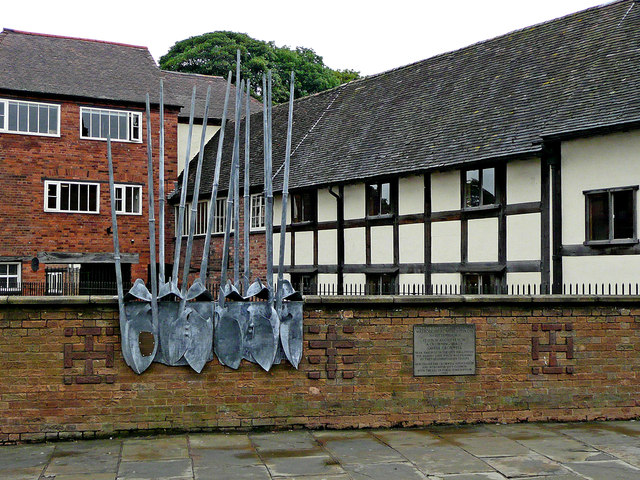 The Commandery is a museum that originally opened to the public in 1977 as the first Civil Wars museum. Now, the building is dedicated to telling its own story, with six exhibits that detail the story behind The Commandery, which – perhaps most significantly – was the Royalist headquarters during The Battle of Worcester in 1651 (the deciding battle of the English Civil War).

Now a Grade I listed building that is owned and maintained by the Heritage Lottery Fund and Worcester City Council, the property is also an idyllic wedding venue – alongside the exhibitions that showcase periods including the medieval period, the Tudor period, and the Georgian period. 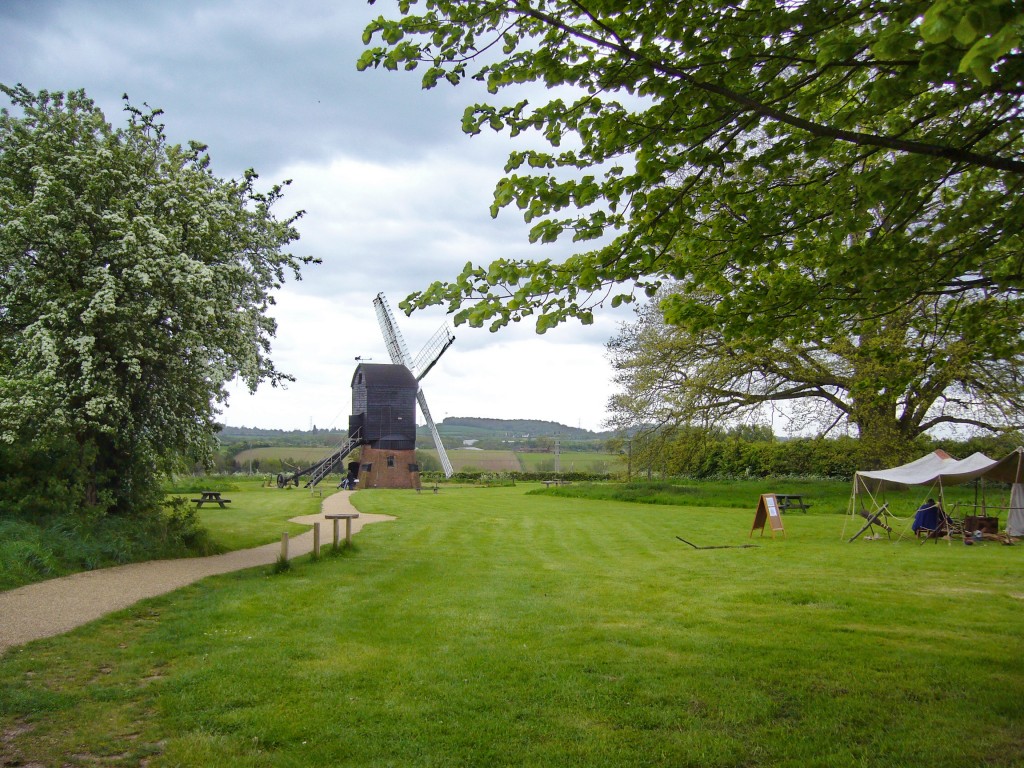 The Avoncroft Museum is a collection of over 30 different, historic structures and buildings located in the Worcestershire countryside. There is over 19 acres of land open to the public that includes the buildings themselves, as well as a meadow, period gardens, and orchards of cider and perry.

Opened in 1967 as Britain’s first open-air museum, the Avoncroft showcases over 700 years of history against picturesque backdrops of the West Midlands countryside.

Make a Weekend of It

Now it’s time to mark your calendar with the dates you will visit this historic city and the aforementioned landmarks. We haven’t even gone through all of them in this blog post, there is still the Worcester Guildhall, The Old Palace, Fownes Hotel, and many more historic landmarks and architecture sites with sprawling stories.

We recommend taking a day, or even a weekend, to experience the antiquity of Worcester with the whole family: there is something for everyone.

Here at Shirley Industrial Painters & Decorators, we provide a range of different services for commercial customers throughout Worcester and the wider West Midlands that include commercial decorating, epoxy flooring, and protective coatings.

If you’d like to hear more about what we can do for your business, please get in touch. You can call us on 03333 660 408 or fill out our simple contact form and a member of our team will be happy to help.